You are using a web browser that may not support the design features on this site.

For the best experience, please switch to another browser. We recommend Chrome or Firefox.

Meet the Team at Frontier Dental

Our dental team at Frontier Dental has one goal: to provide high-quality dental care in a comfortable and warm setting. From the second you walk through our doors you can expect to be treated with kindness, honesty, and genuine concern for your dental needs. Our patient approach centers on respect, empathy, and integrity for the Medina, OH family community.

We are incredibly proud of our amazing dental staff that works together to ensure we meet all your needs. Our team excels at building trusting patient relationships to provide excellent customized dental treatments.

We believe that you will notice the difference from your first appointment, and we look forward to establishing a long dental relationship. All of us at Frontier Dental look forward to meeting you in person. Please take a moment to meet the members of our dental staff, then give us a call to start your smile journey! 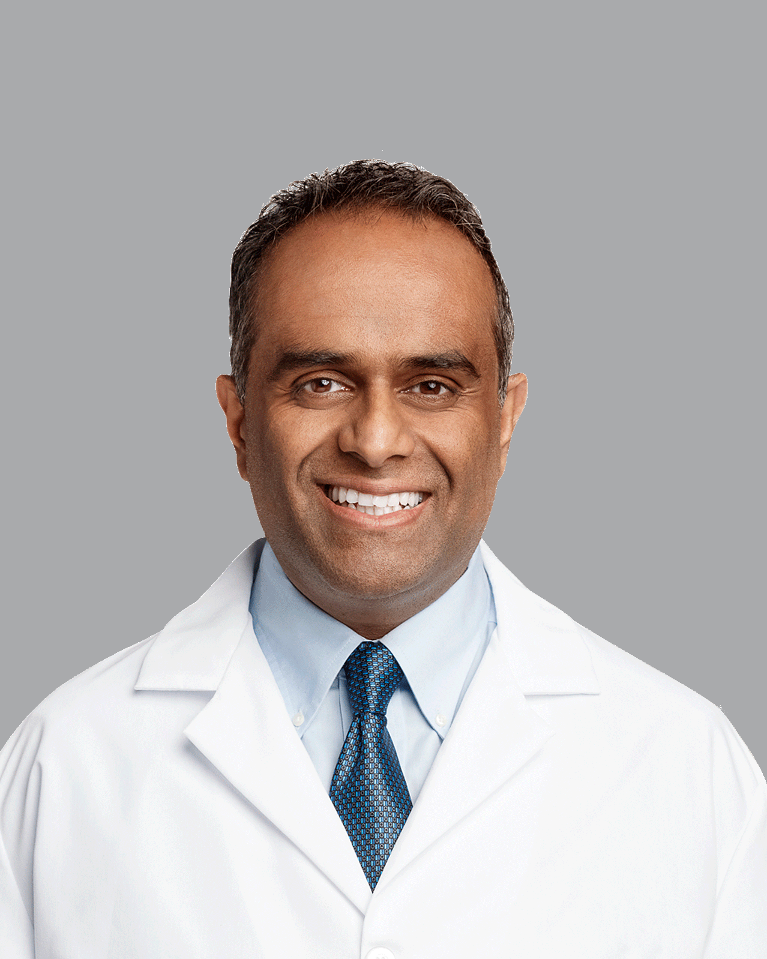 Dr. Karunagaran is the owner of Frontier Dental Implants and Dentures and a Board Certified Prosthodontist and studied Dentistry at several institutions in the United Kingdom and the United States. He grew up in England, in Hampton and started his school education in one of England's Boarding Schools that has a long standing tradition with Medicine and Dentistry (Epsom College) Continuing his studies in Dentistry in one of England's redbrick Universities and the oldest dental school in the United Kingdom (University of Birmingham) He made the move over to the United States in 2004 to further his dental training. He holds the following degrees:

He holds professional affiliations with the following associations and organizations:

Dr. Karunagaran is currently completing an Executive Diploma in Organizational Leadership at the Said Business School at the University of Oxford in the United Kingdom.

In his free time he likes travelling with his wife who is a physician allergist and immunologist and his two boys. He enjoys the outdoors especially hiking. 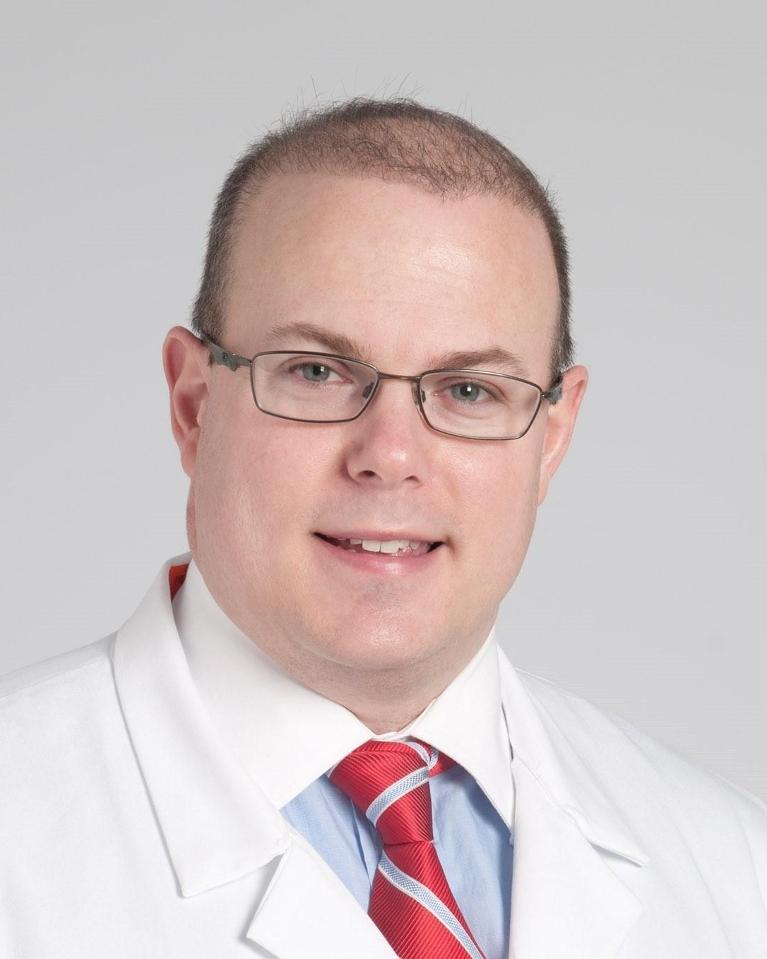 Board Certified Oral and Maxillofacial Surgeon

Dr. Michael Horan was born and raised in Cincinnati, Ohio.  He completed his bachelor’s degree in Biology at John Carroll University, a private Jesuit university in Cleveland, Ohio.  While attending John Carroll University, Dr. Horan competed in NCAA division 3 collegiate athletics and was a member of the varsity football team.  After completing undergraduate studies, Dr. Horan returned to Cincinnati where he began his research career at the University Of Cincinnati College Of Medicine and the Cincinnati VA Medical Center.  During this time, he also became interested in pursuing a career in dentistry through a close friend of the family. Given his desire to pursue a career in dentistry and having a strong pre-doctoral research background, Dr. Horan was accepted into the Dental Scientist Training Program at the Ohio State University College of Dentistry and became one of the first students to complete this program, earning both a Doctorate of Dental Surgery and Doctorate of Philosophy in Oral Biology.

While attending OSU, Dr. Horan married his wife, Julie, and together they moved to Cleveland where Dr. Horan pursued advanced training in Oral and Maxillofacial Surgery as a Resident at the Case Western Reserve University School of Dental Medicine and University Hospitals of Cleveland. During his Residency, Dr. Horan obtained his third Doctorate degree in Medicine from the Case Western Reserve School of Medicine.

Following the completion of his residency, Dr. Horan practiced briefly at the VA Medical Center before taking on the role of Section Head of Oral and Maxillofacial Surgery at the Cleveland Clinic. It was during his time at the Cleveland Clinic that Dr. Horan met and forged a strong working relationship with Dr. Karunagaran while treating complex oral and maxillofacial prosthodontic patients.  Dr. Horan is working to support Dr. K’s prosthodontic practice while also performing minor oral and maxillofacial surgery procedures.

Dr. Horan currently resides in Bratenahl, Ohio, with his wife, Julie and their two teenage daughters, Sidney and Chloe.   In his spare time he enjoys engaging in outdoor activities, attending his daughters’ sporting events and playing with his two bernese mountain dogs, Pablo and Santo. 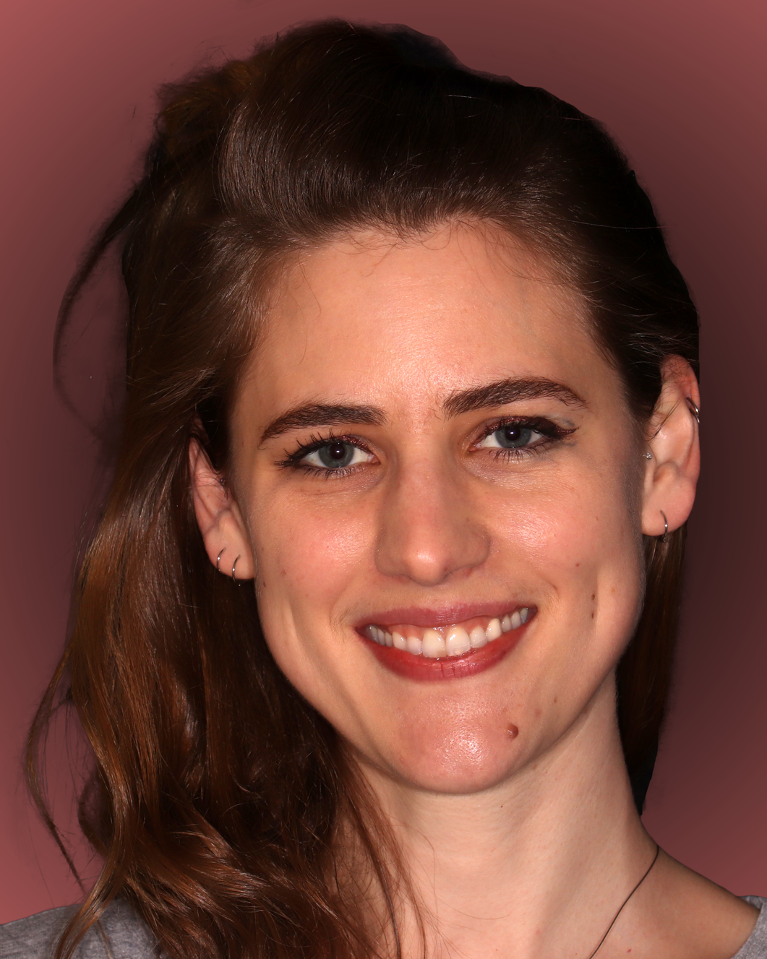 Dr. Sears recently moved to Solon, Ohio, to be near her fiancé’s family and is currently full-time faculty at the Cleveland Dental Institute and will soon be joining Frontier Dental as a private practice clinician on Saturdays. In her free time, Dr. Sears loves to travel, draw and paint, eat exotic foods, spend time outdoors, and spend time with her family whenever possible.

Jessica started her dental career as a dental assistant. She then attended Lorain Community College, where she got her Associates Degree of Applied Science in 2009. Jessica has been a dental hygienist for 12 years. She works well with all ages, and is very compassionate to her patients needs. She prides herself in making sure that everyone feels very comfortable when in the chair. In her spare time, she loves being with her family: husband, two young sons, and their chocolate & black lab dogs. Jessica lives on a farm where she spends time with her two horses, goat, and chickens. She loves to be outdoors and goes camping with her family. Jessica looks forward to meeting you & helping you take care of your smile! 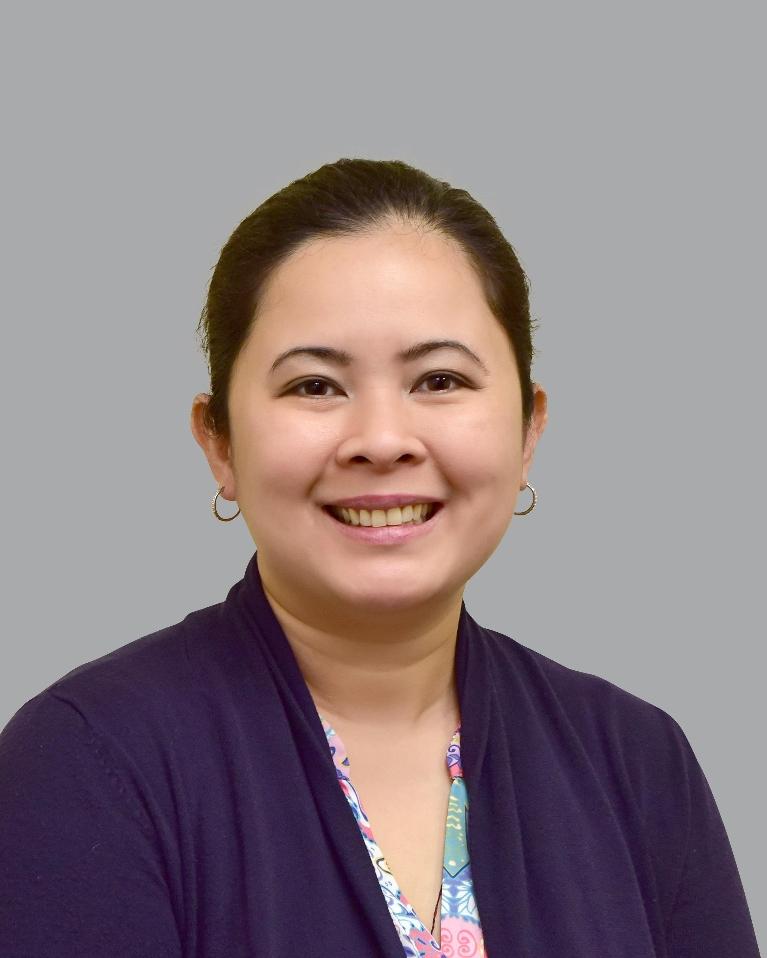 Dr. Anna Lesondra, “Dr. Ann," was born and raised in Iloilo City, Philippines. She received her Doctorate of Dental Medicine at Iloilo Doctors’ College School of Dentistry in 2001 and passed her dental board licensure exam that same year. She practiced general dentistry for five years until she moved to the United States eleven years ago to join her husband. They settled in the Cleveland area, and she took a break from dentistry to stay home and raise her two kids. When she began to look for opportunities to get back into dentistry, she found the perfect match with Frontier Dental. She manages the office and front desk and can also often be seen assisting Dr. K during procedures. Dr. Ann brings a friendly and comforting atmosphere to the office that it is much appreciated by the Frontier Dental family (patients and staff).

A Healthy Smile Is Just a Click Away!
Book Now!
My experience with Dr. K and Ann during my implant treatments was great

My experience with Dr. K and Ann during my implant treatments was great.  Their ability to listen and understand my perspective and laying out a treatment plan for multiple implants went very well.  Dr. K has a great chair side manner. Ann does a wonderful job following up with any and all questions and also assisting Dr. K.    I highly recommend.